Power Ups are our monthly community get-togethers where we gather experienced guests in the sector for a practical inspo sesh... plus unite on some epic team banter. Every month, we meet online and dive in on:

Power Ups are a chance to meet other Ripplers, have a squiz at how others have created paths of impact, and grab some key takeaways (or noodleboxes if you will) of inspo for your own purposeful career. In the new world of work, there are no rules, only examples! 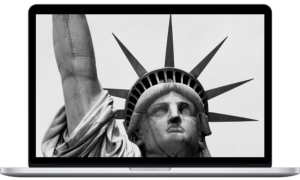 Whether you're a newbie or seasoned Rippler - every Power Up has it's own unique guests, topics and flavour.

We'd love you along for the ride!

🌎 How I Built a Career in the UN and Global Affairs

💬 How I Built a Career in Purposeful Marketing & Communications

💛 How I Built a Career in Social Enterprise

♻️ How I Built a Career in Envirotech and Circular Economy

Who are Power Ups for?

The person reading this sentence…OMG YOU YES YOU. Our community is mostly made up of crew who are 18-28 with some wiggle room on either side.

If you’re a) breaking into your career, b) levelling up or c) keen to cheer on and learn from others – then we reckon Power Ups are a great place to be for you!

Who are the special guests?

From Prime Ministers to Sustainability Analysts to CEOs – we’ve hosted guides from a bunch of sectors that are all making a net positive impact on the world. Some will be crew you’ve heard of, and others have been busy changemaking behind the scenes.

The common denominator? Our special guests are all at the top of their game and keen to share how they did it with the next generation (you!). Rego for an event to get first dibs on speaker announcements!

How do Power Ups work?

We all have Zoom-Fatigue, so our live digital sessions are designed to be communal first and foremost. You can banter with the hosts, ask questions and there’ll be other chances for you to get involved. Or, if you want to sit and take it all in, that’s fine too, just remember…

This isn’t a business meeting. It’s not a school assembly, lecture theatre or even a uni tutorial. This is a Ripple, and the best way to make a splash is to dive right in.

Do I have to turn my camera on? I haven't washed my hair.

Ahhhh… the eternal dilemma. You’ll be able to sit back camera off with your bag of Twisties at the start THEN you’ll be popping on your video for our breakout sessions to meet other Ripplers (the most important part!). To quote Hannah Montanna, you get the best of both worlds.

Will the sessions be recorded?

Nope. You gotta rock up to get all the showstopping goodness.

Can I register for them all at once?

Yep! There are a limited number of seats for each event SO please let us know if you can’t make it so we can pass on your ticket to another Rippler.

Can I suggest topics or speakers for future Power Ups?

Yes! When you attend a sesh there will be an opportunity for you to do this

Who are the Hosts?

You’ll be in the capable hands of Skye, Tim (founders of Ripple) and members of our Rippler community!

Skye and Tim met in front of the Sumo Salad at Sydney Airport (remember airports???) on their way to meet President Obama. There is no plaque commemorating that meeting at time of publication but you can read all about Ripple’s origin story here.

Skye founded Y Vote, the leading youth voter movement in Australia and precursor to Ripple! Skye previously led the development of Social Impact Experiences for Airbnb across APAC and has represented Australia at the World Forum for Democracy, the G20 Young Entrepreneurs Forum, and the EU-Australia Leadership Forum. Skye is an Obama Foundation Leader for APAC and is one of President Obama’s 60 Leaders for the Next Generation. In 2022 Skye was named as an inaugural Snow Entrepreneur.

Tim is the Head of Foundation at healthtech startup Harrison.ai and was a founding director of social impact creative studio, Agency – named one of Westpac’s Businesses of Tomorrow  and New Agency of the Year in 2017. Tim was Chief of Staff to former World Vision CEO, Tim Costello and the creator and presenter of World Vision’s Young Global Leadership Conferences. In 2020, Tim was made an inaugural Obama Foundation Leader for APAC and named by President Obama as one of 60 Leaders for the Next Generation.

Keen to join the goodness, how can I get involved in organising a sesh?

After you’ve joined an event, hit us up at hey@ripple.gl, let us know what you’re keen to jump in on and we’ll be in touch!

Ripple is a community to empower and network our next generations to shape the future. We help get you where you want to go next, minus the overwhelm.

Paradigm shifters purpose-driven path is all about tackling our world’s biggest challenges by making patterns from the madness. They have an uncanny ability to zoom out and see the bigger picture where others cannot. It also might mean that you’re great at puzzles 😹🧩

Wondering if your a paradigm shifter? Head to your inbox to find out + get your extensive list of opportunity areas, advice and more. 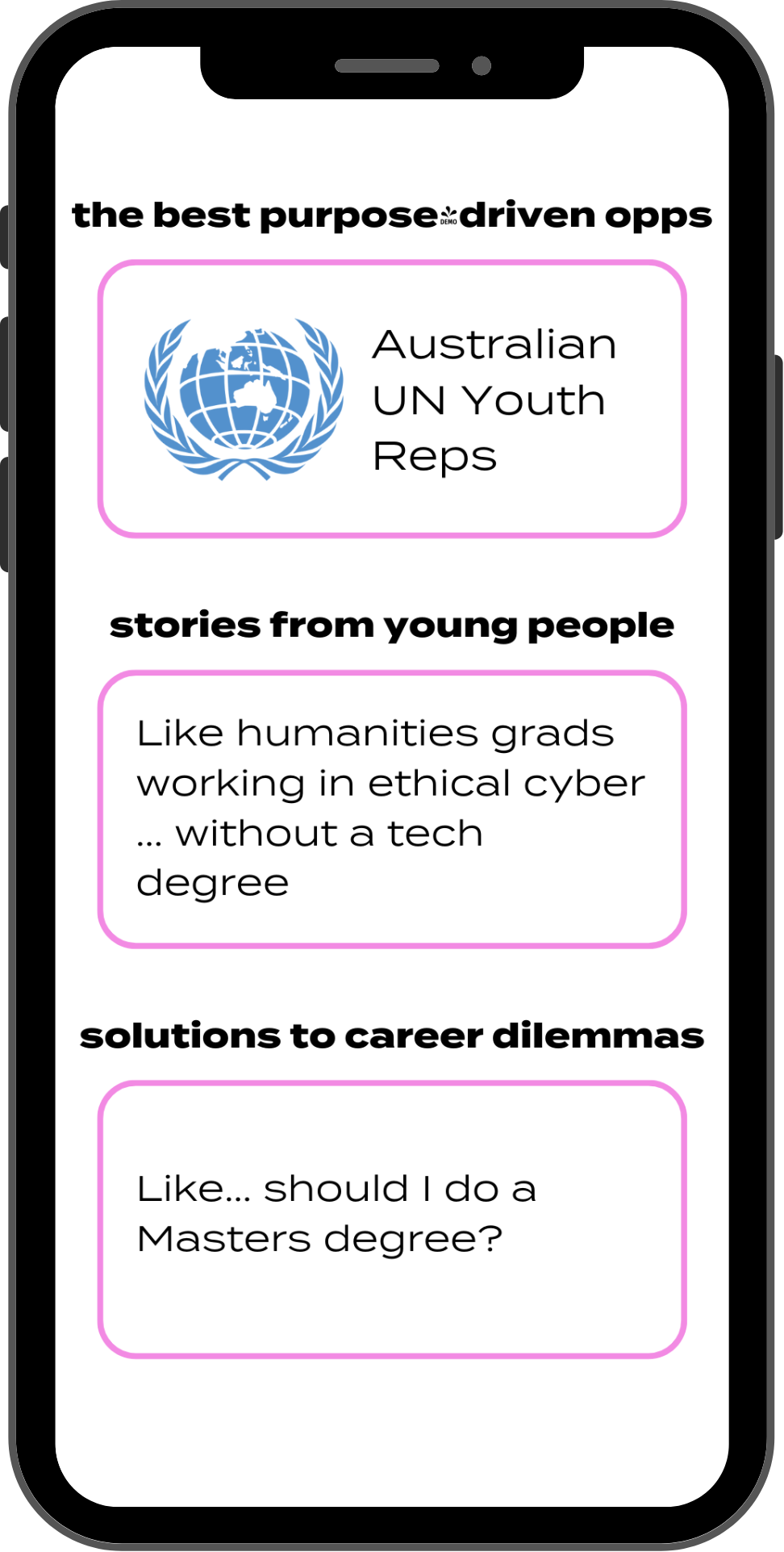 get your goodie bag 🎁